We pride ourselves in providing personal service and exceptional attention to every customer. Our goal is to take care of every member of our Amite family. As a provider for most federal and state government plans available, we welcome all Medicare Part D and Louisiana State Medicaid patients. 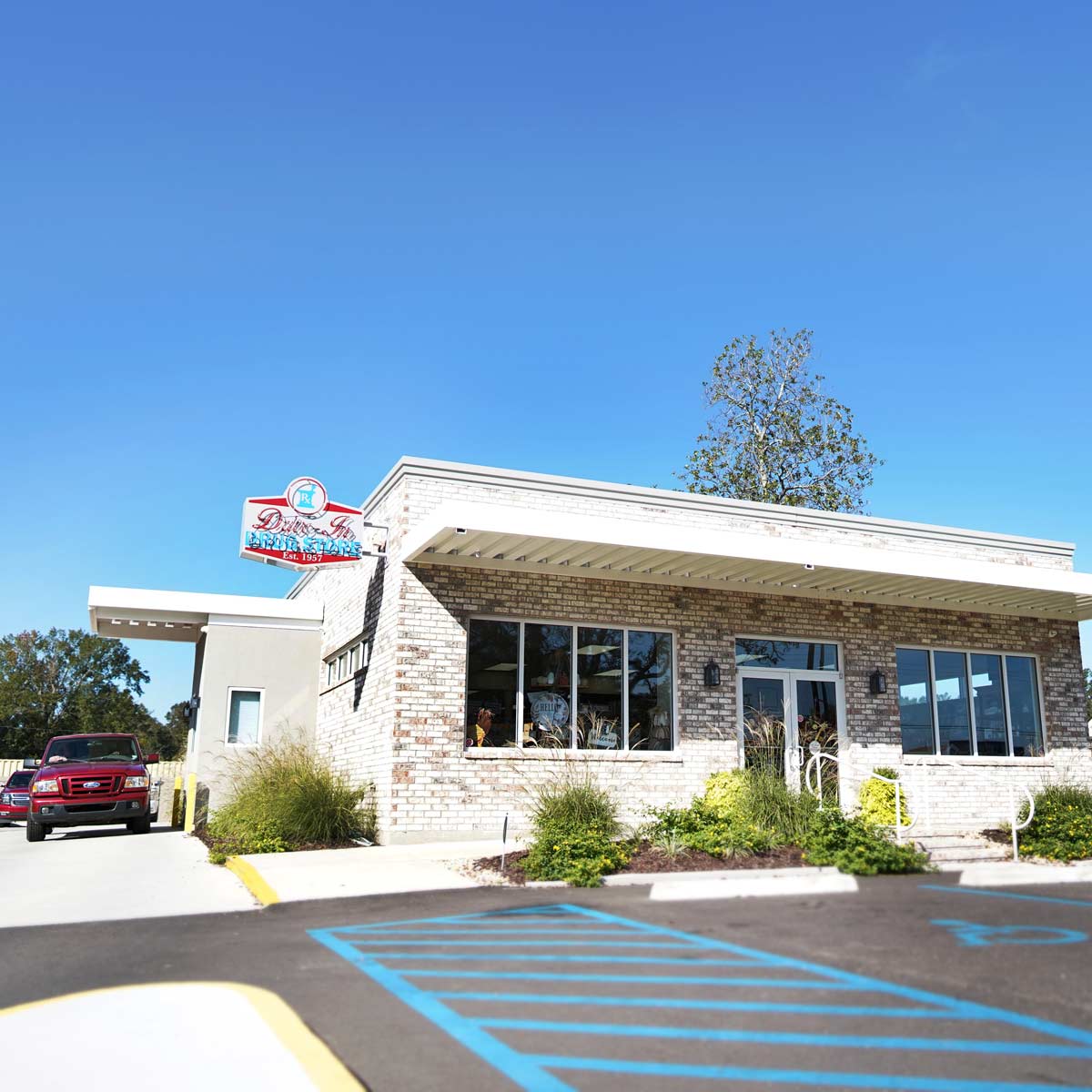 In 1957, Roy M. Stewart, Jr. opened the doors to Drive-In Drug Store at 228 South First Street in Amite, LA. Located on the busy thoroughfare of US Hwy 51, it quickly became a local favorite with patrons from in and around the community. The business flourished over the following 40 years and continued to do so after a change of ownership in 1992. Stewart sold the company to his then staff pharmacist and local resident, Gerald Giardina. Many changes technologically have occurred over the years, but one thing has remained the same. The individual attention given to each customer is what sets this pharmacy apart from the rest. 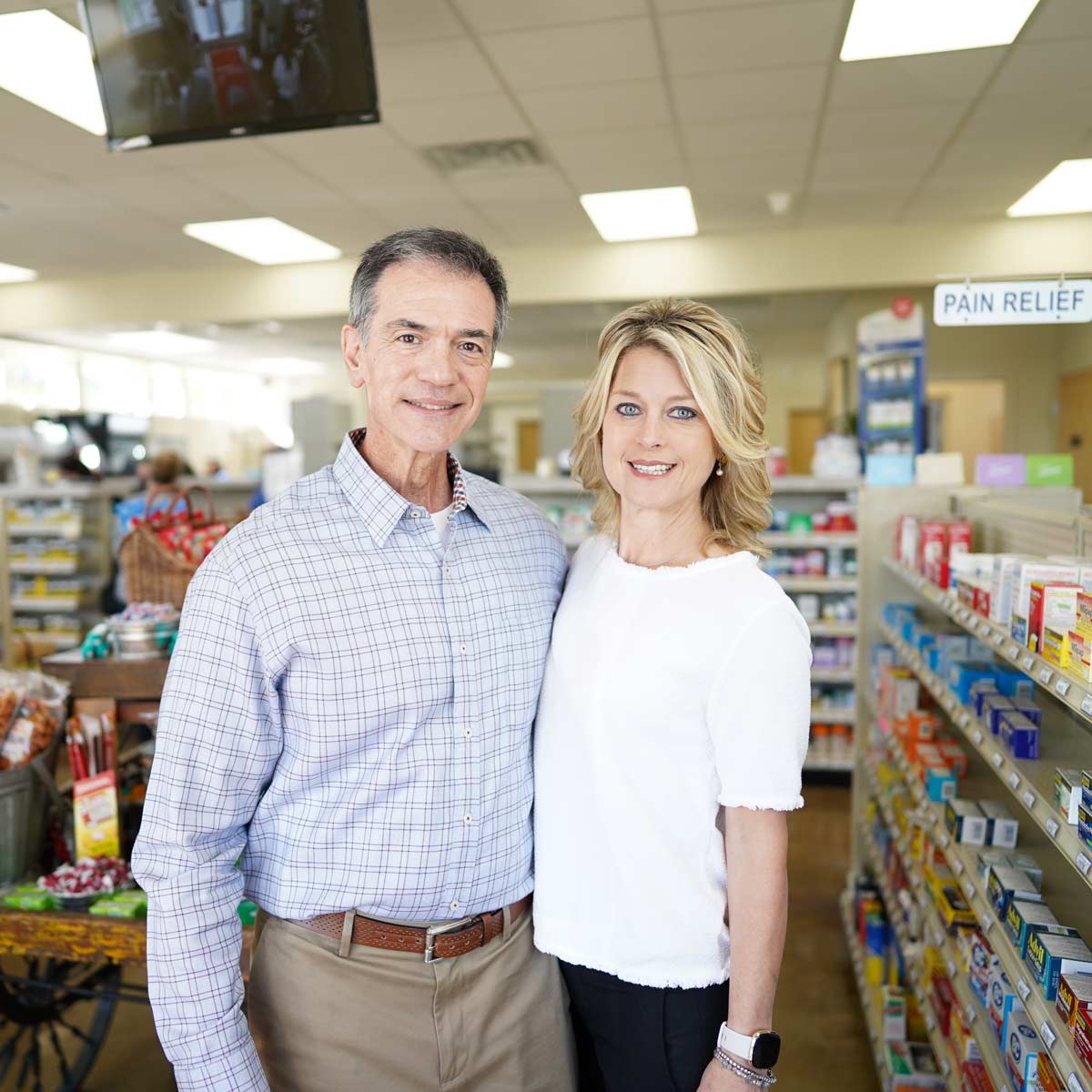 Get to know us

We want to make you feel a part of our family each time you walk through our doors. When you visit us, we greet you by first name with a smile to let you know we appreciate your patronage. Our employees live and work in the Amite community, and they strive to satisfy all your healthcare needs. The goal is to provide you with the best quality professional service in a friendly atmosphere. We genuinely believe that no large chain pharmacy or mail order service can compete with the personal treatment you deserve and receive from us. 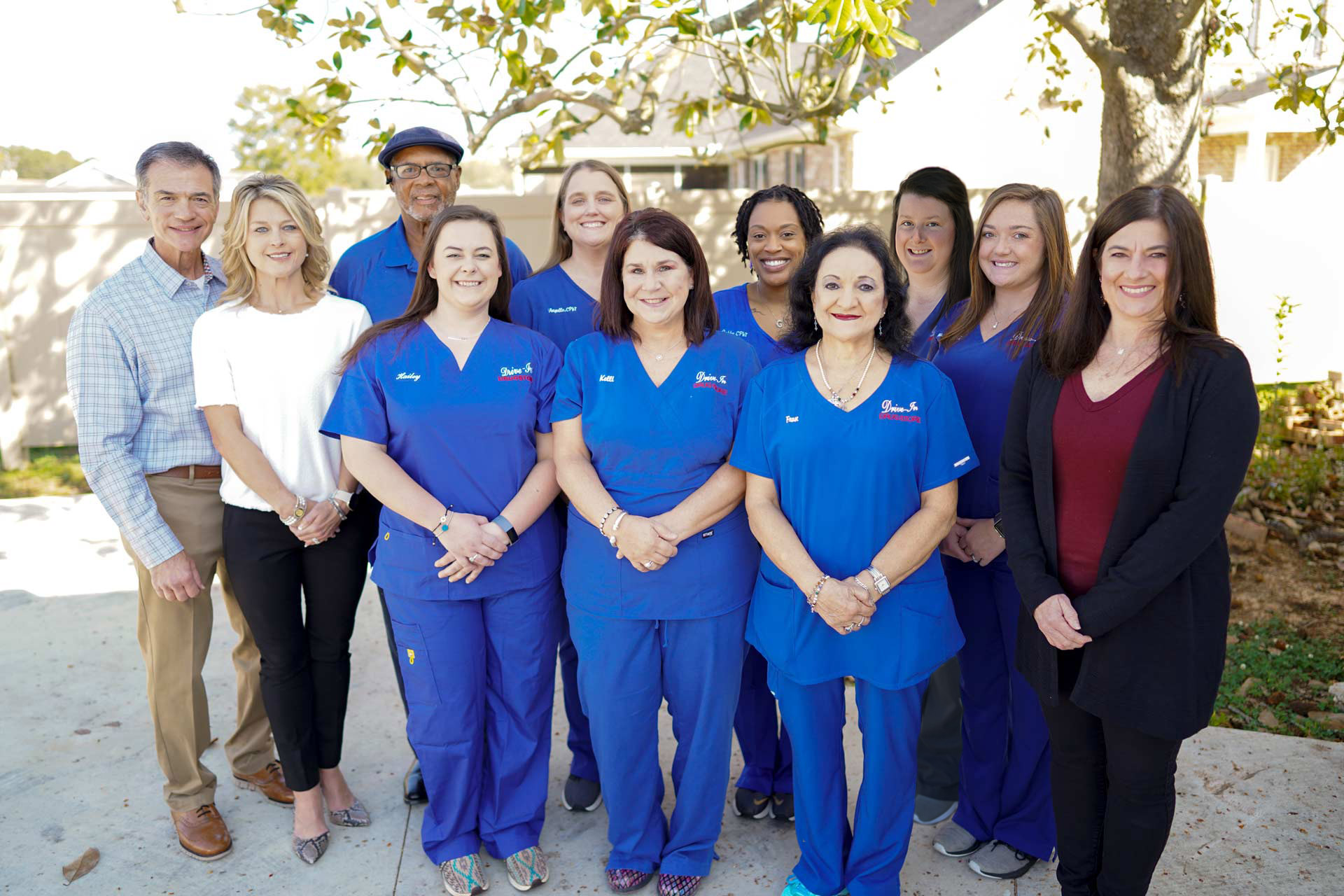 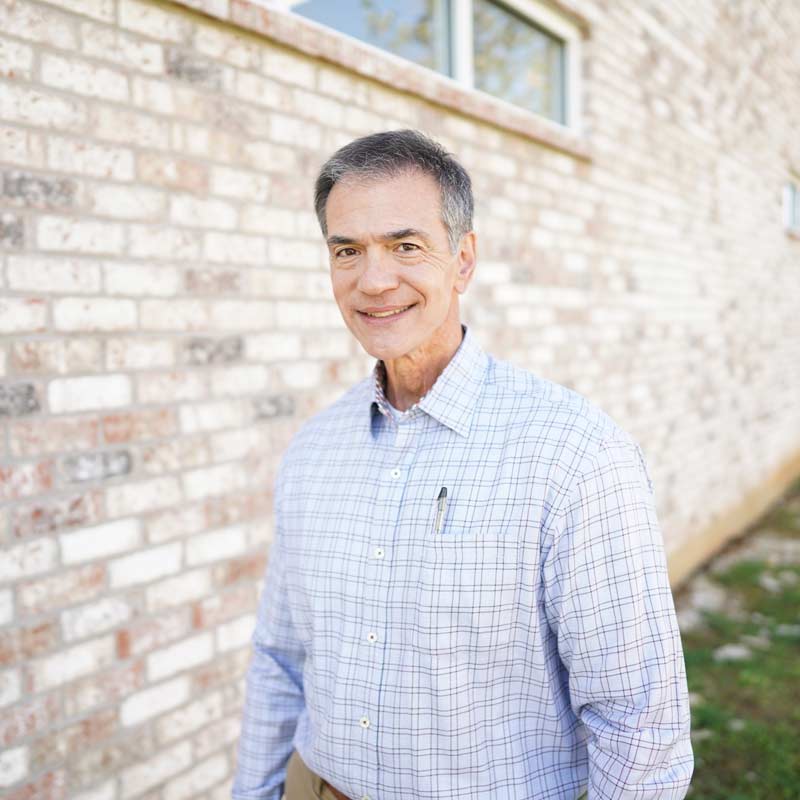 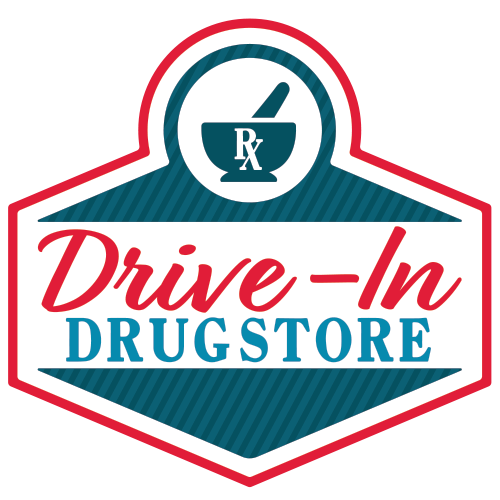 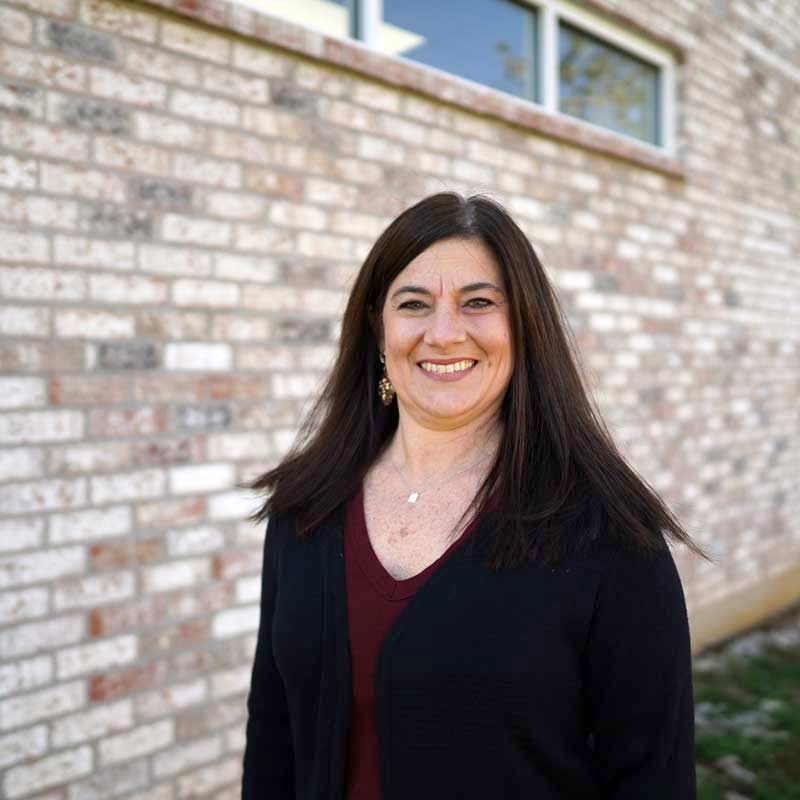 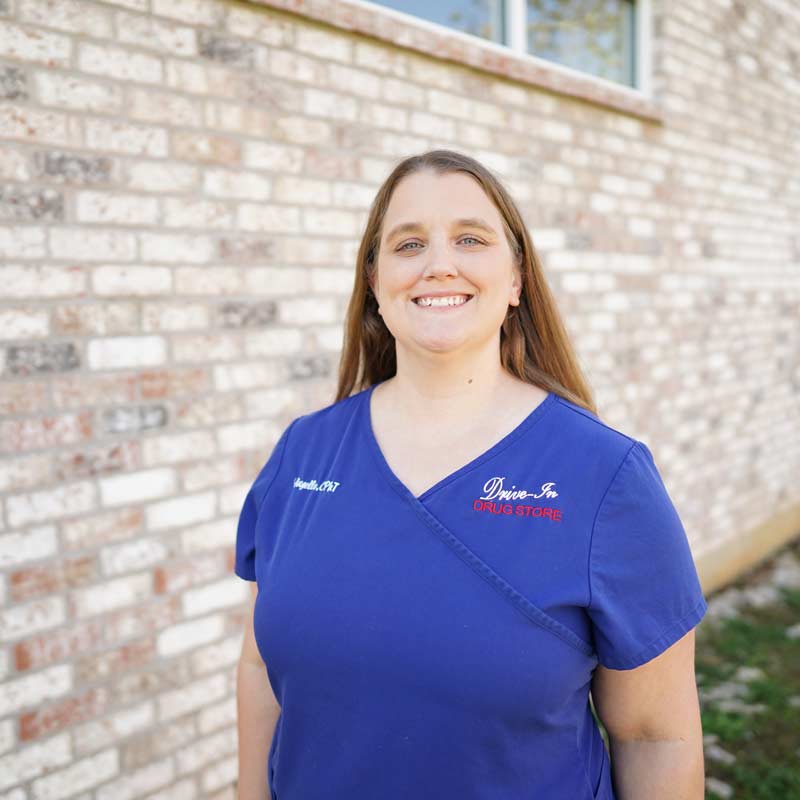 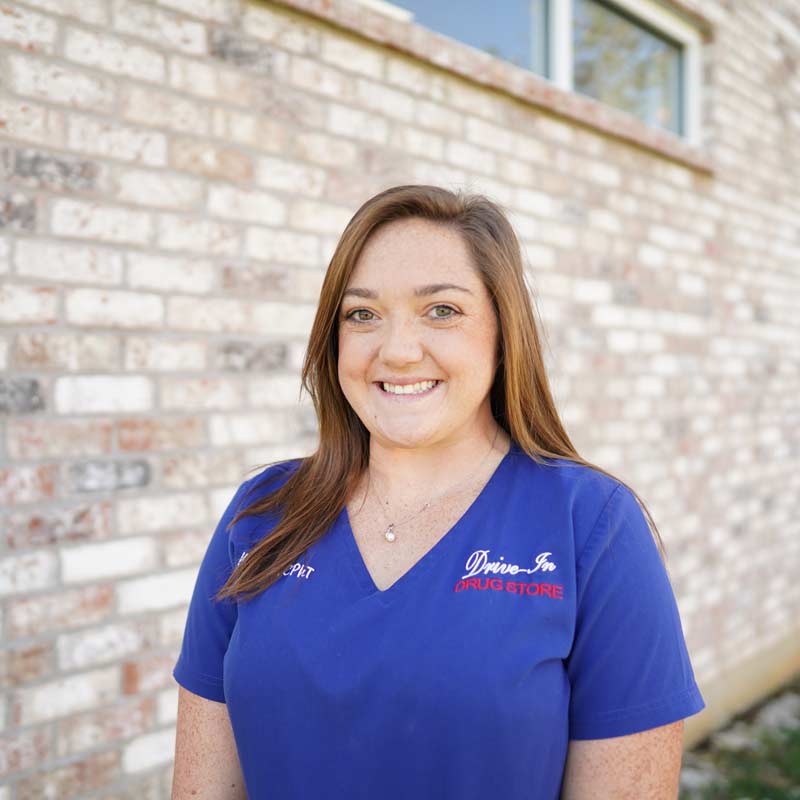 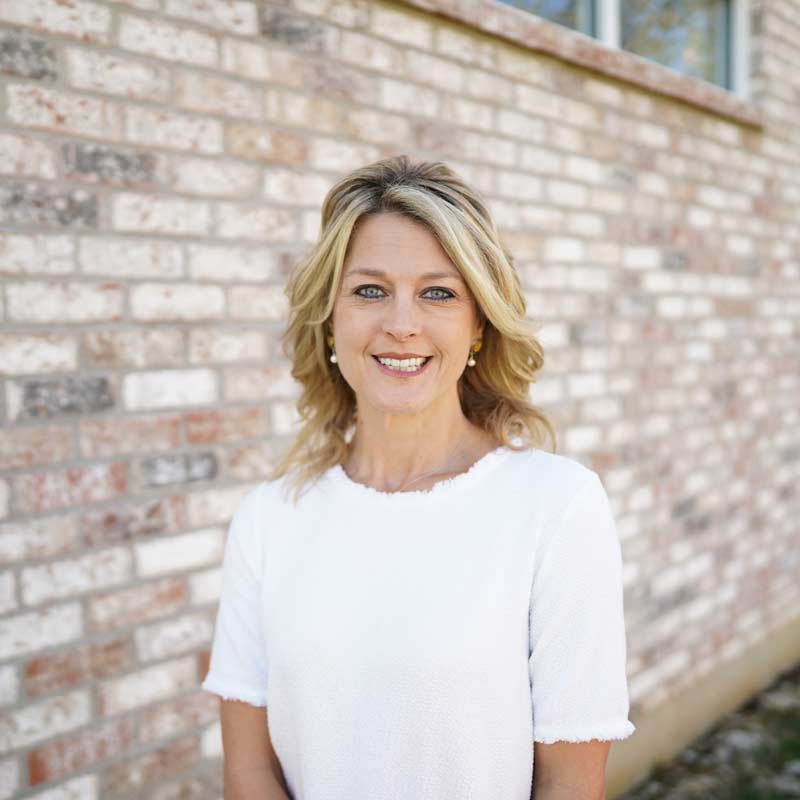 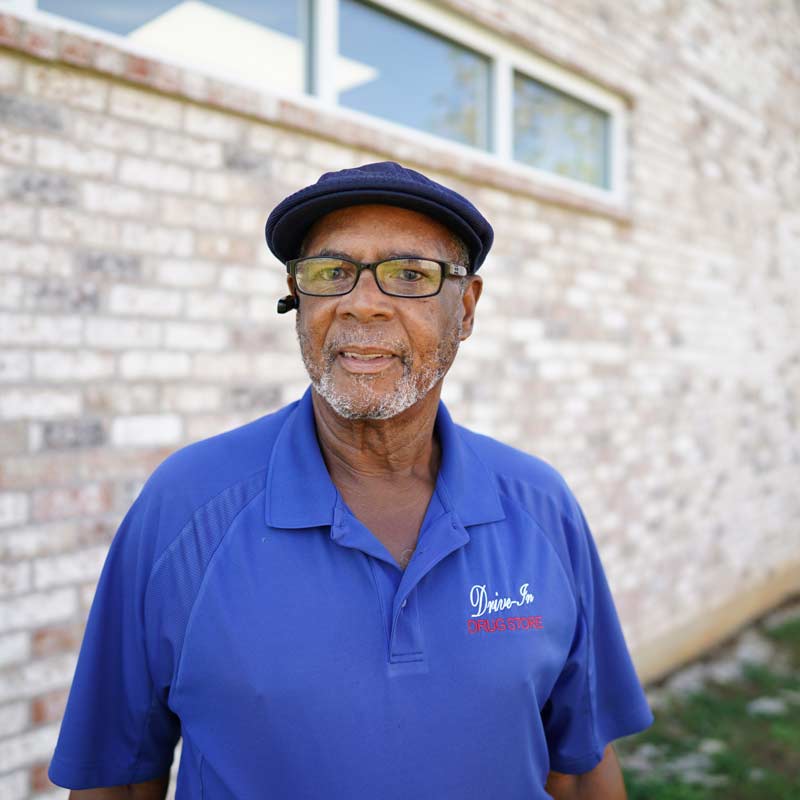 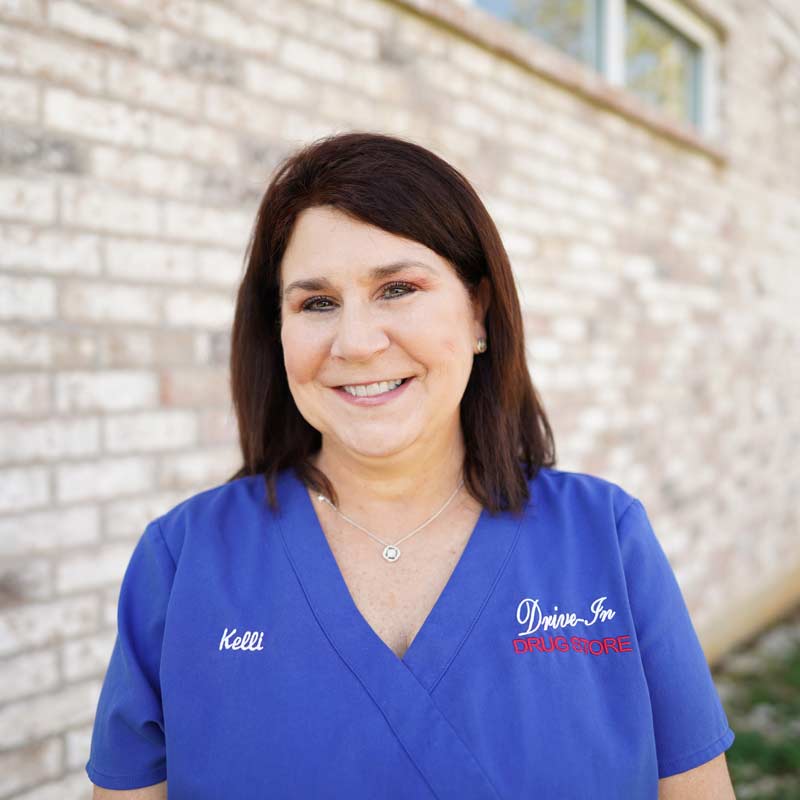 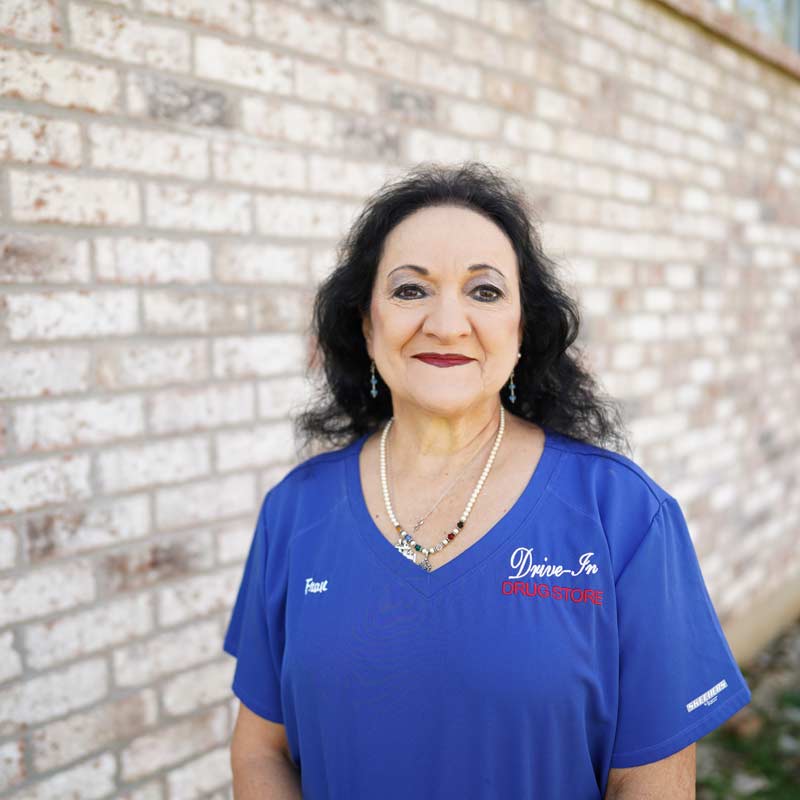